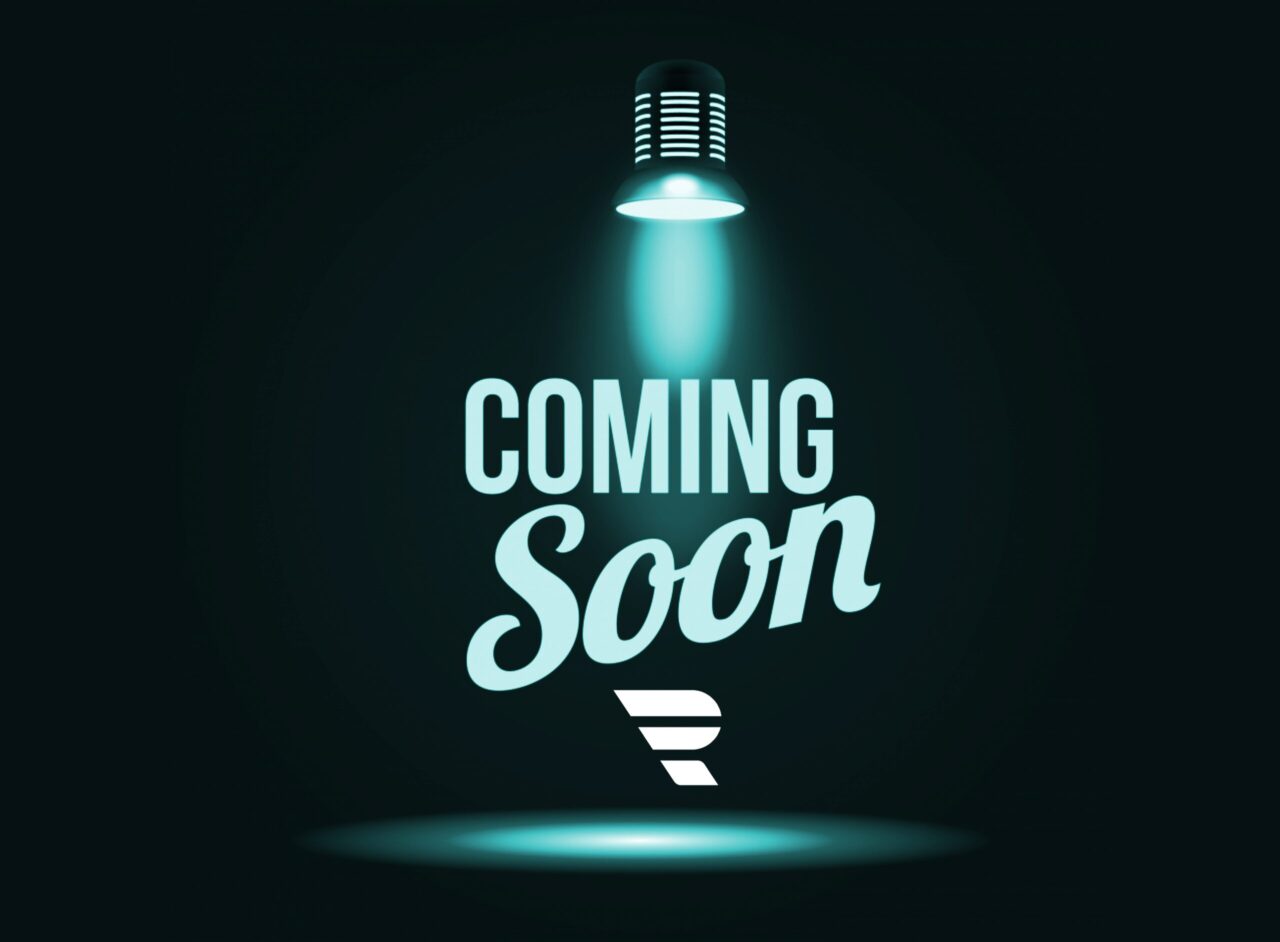 An excellent, previously restored example of the stylish classic American sports car, presented in a handsome colour scheme and boasting a selection of desirable performance modifications.

Under the bonnet is a retrofitted 6.2-litre (383 cubic inch) GM ZZ1 V8 crate engine fed by a new Edelbrock carburettor, which sends around 425 horsepower and 449ft-lb of torque to the rear wheels via a four-speed 700R4 automatic transmission with overdrive.

The odometer currently displays 80,666 miles from new, just 3,551 of which have been covered since the car’s importation.

This 1972 Chevrolet Corvette Stingray coupe was imported into the UK and registered with the DVLA in October 2014, and is offered for sale by its first and only private keeper since arriving in the country.

Fitted from the factory with power brakes, power steering and air conditioning, the car has since been fitted with its uprated engine, modern brakes, an aftermarket exhaust system, and new suspension dampers.

In addition to its larger 383 cu in GM ZZ1 crate engine, the car has also been enhanced by the addition of Wilwood brakes with Goodridge hoses, Hedman tubular headers coupled to a Flowmaster performance exhaust system, and uprated suspension dampers.

The car will be supplied with a file of documents and receipts detailing its maintenance in the UK from 2014 onwards, as well as its original Western Union deposit receipt, its temporary number plate and chassis plate, the correct handbook, a 1972 emission control handbook, Chevrolet customer information documents, a Goodrich tyres leaflet, the instruction sheet for the car’s polished wheel trims, and the correct bags for the removable roof panels.

This C3 Corvette’s most recent routine maintenance was carried out in April 2020 at 79,250 miles when its previous owner changed the engine oil and filter.

The front suspension wishbones were fitted with performance-oriented polyurethane bushes in 2019.

Prior to this, the engine oil, oil filter, fuel filter and fuel hose were replaced in July 2018, when the car was also fitted with Wilwood front and rear brake discs, Goodridge hoses, and a replacement brake master cylinder, before the system was refilled with DOT 5 brake fluid.

During the previous vendor’s ownership the car benefitted rom the replacement of its windscreen wiper motor, roof seals, chromed wheel trims, and wiper door vacuum control, while the chassis has been covered in a protective Waxoyl coating.

After its arrival in the UK in 2015, the vehicle was converted to meet UK regulations, the engine was tuned, the air conditioning system was rebuilt, an uprated steering coupling was fitted, and the steering box was adjusted.

This 1972 Chevrolet Corvette Stingray Coupe is a fantastic example of the C3-generation American classic, presented in wonderful, previously restored condition, and powered by a retrofitted 6.2-litre crate engine, supported by uprated brakes and suspension components.